THE TOP TEN BENEFITS OF A BNI MEMBERSHIP 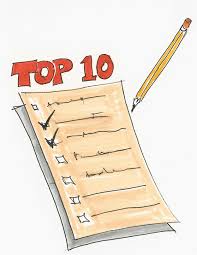 
#10 Increased exposure to many other people and businesses!

#7  Participation in up to 52 face-to-face networking meetings per year!

#6  Newsletters with educational material on networking, public speaking, and business!

BNI is more than just another networking meeting you attend; BNI is a referral generator!